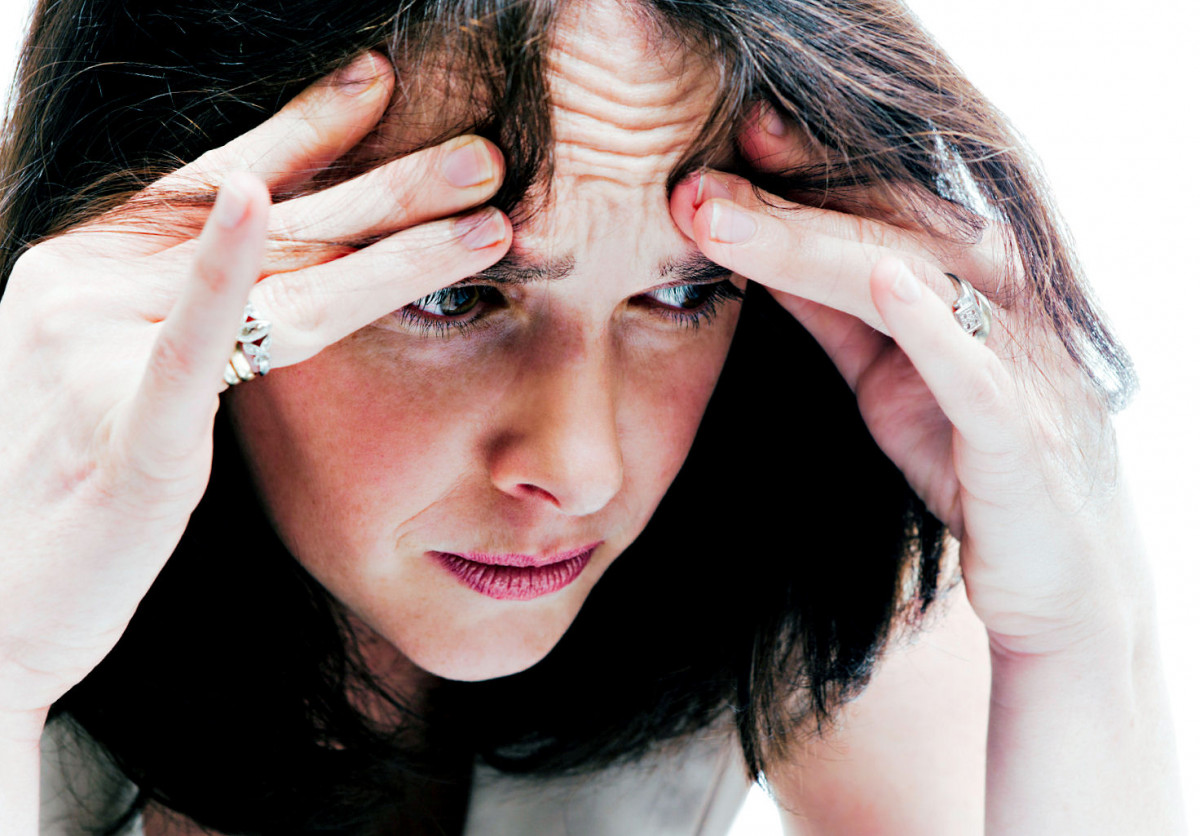 Anxiety is a prevalent mental health condition that affects millions of people around the world. It can manifest in various forms, from mild nervousness to severe panic attacks. For those who suffer from anxiety, fear and worry can be overwhelming, making it difficult to carry out daily tasks. However, there is hope. CBD,or cannabidiol, is a non-psychoactive compound found in the hemp plant that has been shown to have a positive impact on anxiety symptoms. In this article we will discuss the relationship between CBD and anxiety.

CBD works by interacting with the body’s endocannabinoid system. This system is responsible for regulating a variety of physiological and cognitive processes, including mood, appetite, and sleep. Studies have found that CBD can help to reduce symptoms of anxiety by increasing the levels of naturally occurring cannabinoids in the body. This helps to promote a sense of calm and well-being, while also reducing feelings of anxiety and stress.

One real-life example of the effectiveness of CBD in treating anxiety is a study conducted by the University of Sao Paulo in Brazil. The study involved patients suffering from social anxiety disorder (SAD) who were given a 60mg dose of CBD or a placebo before giving a public speech. The results showed that the group who received the CBD experienced significantly less anxiety, cognitive impairment, and discomfort in their speech performance, compared to the placebo group.

Another study published in the Journal of Clinical Psychology, involving 72 patients diagnosed with anxiety and poor sleep, found that 80% of the patients reported a reduction in anxiety after using CBD. Additionally, 67% of patients reported better sleep.

Many individuals have also personally attested to the effectiveness of CBD in reducing their anxiety symptoms. One such individual is Emma, who has been dealing with generalized anxiety disorder for several years. Emma tried different types of therapy and medication, but found that they did not provide the relief she needed. However, after trying CBD oil, she noticed a significant decrease in her symptoms. She was able to sleep better, focus more easily and even felt more confident in social situations.

Another individual, Jack, who suffers from PTSD and social anxiety disorder, found that traditional medications left him feeling sedated and detached from reality. He then decided to try CBD oil and after a few weeks, he noticed a significant reduction in his symptoms, including the frequency and severity of his panic attacks. He found that CBD helped him to feel more relaxed and in control of his emotions.

In conclusion, CBD has been found to be an effective treatment for anxiety symptoms. Studies have shown that CBD can reduce these symptoms, improve sleep and more. Additionally, real-life examples from individuals who have tried CBD, have reported positive results. Although CBD has been found to be effective in reducing anxiety symptoms, it is not a magic solution for everyone. Contact Green Balance CBD today for answers to your questions/concerns.

Join our Rewards Program
Earn points just for signing up!