I Learned From My “Confusing” CBD Experience

I Learned From My “Confusing” CBD Experience 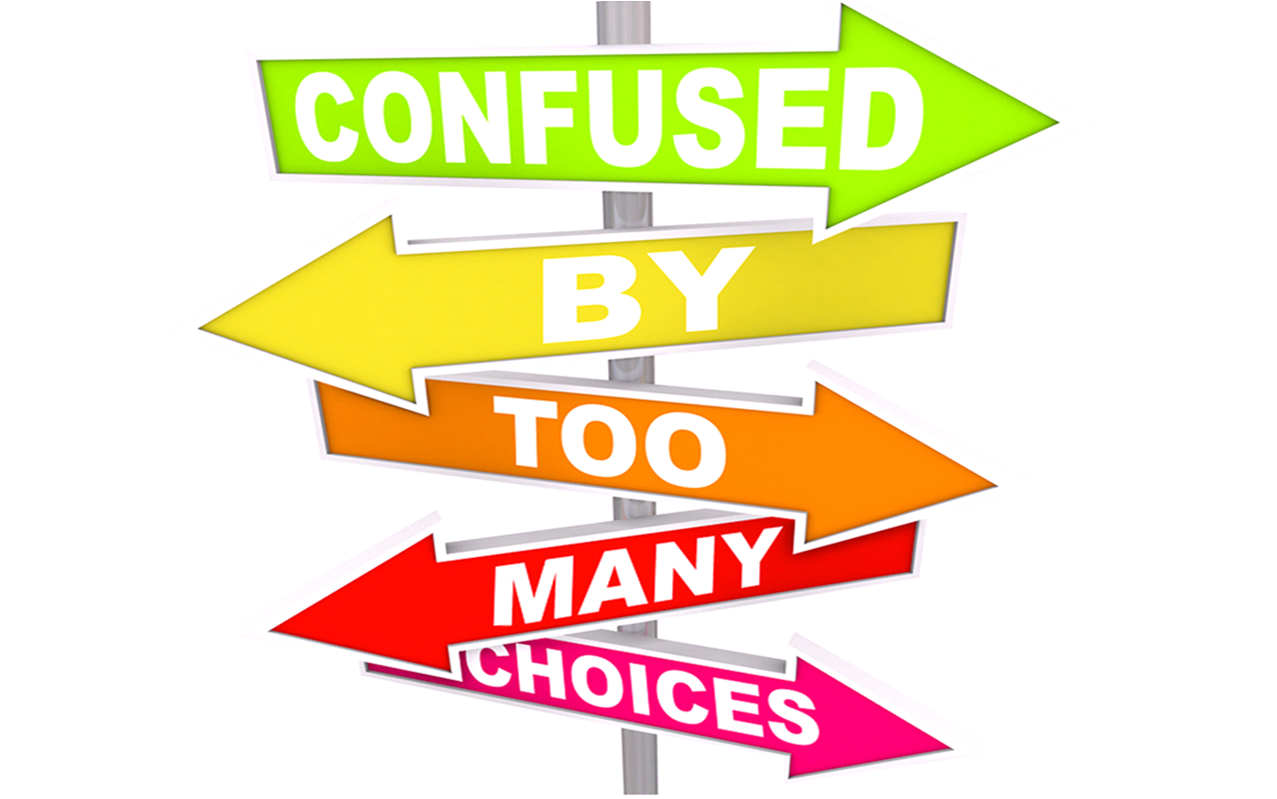 It was about four years ago when Karen and I discovered the benefits of CBD and hemp oil. We were living in San Diego, California where things are “looser” than here in Indiana. I decided to forge ahead to see what the “CBD movement” was all about.

For several years, I had been dealing with sore knees and hips, sleep issues, and generalized anxiety. I was tired of taking over-the-counter pain and sleep meds, and using various concoctions including tea and herbal remedies to help with anxiety.

After Googling “CBD oil” and finding hundreds of options, I ordered from what I thought was a reputable local California company. I hadn’t done much research and was going on what I had heard from friends and on social media. Intrigued, I was willing to give it a try since it was all natural and organic.

I was anxious to try it and excited about the possibility of relief by not taking standard medications. The first thing I noticed was the smell and the taste. It was absolutely awful. The directions on the bottle weren’t very clear so I took what I thought was a good amount.

The taste was so bad that it got to the point to where I needed to brush my teeth and rinse with mouthwash beforehand. After a couple of weeks I felt absolutely no different and decided to try another brand.

This time around I did a little more research and found what I thought to be a better product. Unfortunately, the results were nearly the same although this one did not taste as bad.

I figured the third time must be a charm. Again, pretty much the same result.

Then I became extremely curious as to why CBD was such a touted remedy when I felt nothing from three different brands. I decided to really dug my heels in to research. I wanted to find out what type of hemp was used, how it was grown, how it was processed and treated, if it was pure, if there were additives/fillers, what made some CBD better than others, and how it was tested.

The results were eye-opening and explained much of why I didn’t feel any results from using three different brands. Basically, it came down to ingredients and potency…as long as the initial product is quality hemp. More on this later…

Using this new-found information I searched and found a quality brand that gave me some relief from my issues. Within days I felt more calm and began to sleep better. After a few more nights I ditched my sleeping meds and haven’t used them since. It took longer to feel relief in my hips and knees but I did feel it. The pain did not totally disappear but it felt less intense and much more manageable.

It was right about then that we left California and moved back to Indiana. Coincidentally, CBD became legal in Indiana a few weeks later.

We then asked ourselves, “Wouldn’t it be great if we could take everything we’ve learned and establish our own CBD company here in Indiana?”